All Articles
Trends
Business
Software
Centogram
←  Why Your Small Business Should Use a Custom App?  Top Mobile App Development Trends for 2022 → 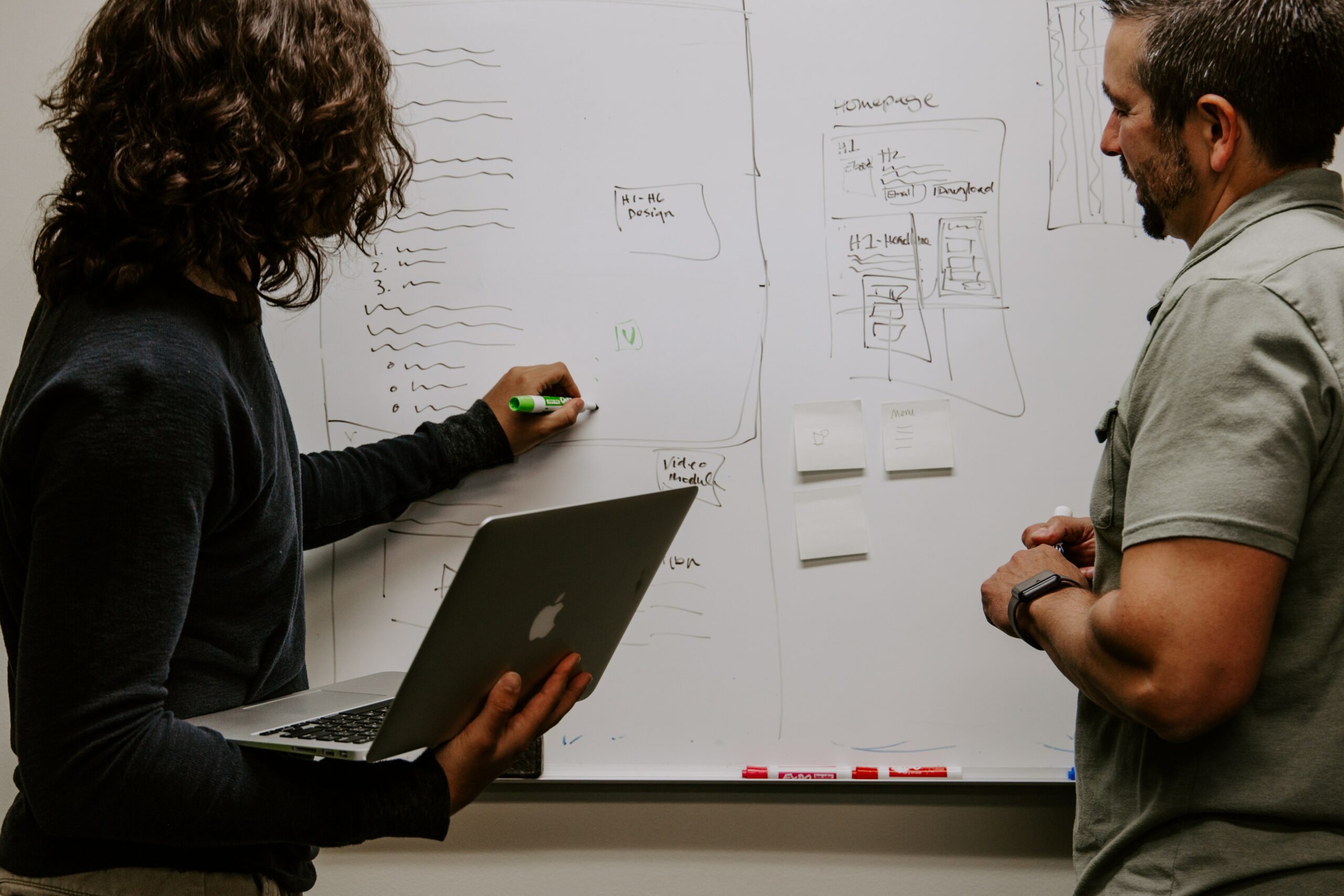 Single-page applications (SPAs) are fast becoming the benchmark for building high-quality web apps. It’s quite an appealing proposition to have the bulk of any app operating within a single web page framework. On top of that, the tremendous growth in browser capabilities means that the day isn’t far away when we will have all our needed apps running within the browser.

From a technical standpoint, many web pages are already functioning as SPAs. What sets a “web app” apart from a “web page” is the associated complexity with the latter. According to various specialists, a page turns into an app once all workflows and CRUD operations have been incorporated along with the management of specific tasks. You’re dealing with a single-page application when all these things are taking place on one page, with AJAX being utilized to facilitate communication between the server and the client.

Armed with this basic understanding, let’s look at some important considerations for creating SPAs.

If you’re a rookie coder, the web development horizon can feel expansive and intimidating. Thankfully, recent developments in the field have brought about a general agreement on tools and techniques that make the entire experience productive and enjoyable.

To obtain the best results from your SPA project, here are a few considerations to keep in mind and follow.

The sheer variety of SPA frameworks available nowadays means that you would probably be spoiled for choice. This makes the decision more complicated because there are greater chances of picking the wrong system. Hence, it would help if you were very careful and did due diligence to get this critical decision right.

Common single-page application frameworks include CanJS, AngularJS, BatmanJS, EmberJS, Spine JS, Backbone, and Meteor. Most of these comprise some variation of the MVC design pattern. This is why they’re often referred to as MVC frameworks.

To find the best one for your app and development team, you should evaluate all options based on what they offer and how their attributes can help build what you’re trying to build. Major characteristics include available templates, data binding capabilities, form handling, end-to-end persistence, in-built view helpers, quality of API (Application Programming Interface), full-stack framework, routing and syncing mechanism, etc.

“Handlebars” and “Underscore” are among the most preferred template systems backed by JavaScript. The most advanced SPA frameworks, including many of those mentioned in the previous section, are usually equipped with in-built templating mechanisms. For instance, EmberJS has support for Handlebars built into its system. On the other hand, if you go for Backbone or a similar lean framework, you’ll need a templating engine.

If you don’t have much-advanced templating needs, Underscore can be a good choice. In contrast, Handlebars is perfect for more complex projects. This is because of the available features that can care for your need for more graphic templates.

If you need templates for the client-side in greater quantity, it’s better to conserve computation time through pre-compilation of the templates on the server. Pre-compilation offers simple JavaScript functions that can improve the page’s load time. “Handlebars” is compatible with pre-compilation activities, making it worth exploring further.

Similarly, while using ExpressJS, the same templating engine can work well with the server and client sides. This speeds up work while allowing you to share the templates between the two sides.

The “<script />” element is typically used to add JavaScript code to a page. The libraries, along with any other dependencies, are usually listed first. After that, you put in the code responsible for referencing these dependencies.

As long as you need only a small number of lines, this technique can work well. But, as you add more scripts and the volume increases, the whole thing can become problematic to maintain. One way to eliminate this issue is to consider every script file as a standalone “Module” and give it a unique name for identification. If not a name, the relative file path can also be used to identify the module.

In short, such semantics, along with assistance from libraries such as Browserify and RequireJS, can help you build a single-page app through a module-backed mechanism. As a result, you’re using the module to identify functionalities within your app. A unique folder structure can be used to sort these modules by grouping them according to functionalities or specific features.

Modules are an effective way of managing application scripts. They also do away with global dependencies commonly needed with “<script />” elements otherwise required before an application script. Currently, the two commonly used module-based systems include CommonJS and AMD (Asynchronous Module Definition).

In AMD, every module includes one top-level “define()” statement that jots down all needed dependencies and an export feature that can pinpoint the module’s functionality. On the other hand, for non-AMD-compatible libraries, there’s a shim feature provided by RequireJS. It pinpoints non-AMD scripts by putting them up as modules.

Furthermore, the module names in CommonJS are generally based on an in-built module lookup procedure or a relative file path. None of the modules carries a “define()” function. In addition, the required dependencies are clearly stated through calls to “require().” The “module.exports” object exposes one module’s functionality. Every module automatically creates this.

The module system based on CommonJS is quite common in applications powered by NodeJS. This is because, with them, it makes sense to leave out the call to “define()” call. After all, you’re operating with a module lookup based on a file system. Interestingly, Browserify allows you to perform the same job in a browser.

Performance should be foremost in your mind as your team builds a single-page application. The majority of apps have a few dependencies. Even the best applications are likely to have at least one, whether related to some third-party-dependent line(s) of code or a library.

You would need to figure out how to manage such dependencies, especially when their number starts to increase as you load up your app with additional features. Specifically, you would have to insulate against any breaking changes that later versions of the dependencies are likely to bring.

Package management is an effective method of finding out the dependencies within your app, right down to the specific versions and names. It also enables you to gain more control over them while ensuring that every team member is working with the same library version.

The packages required by your app tend to be listed within a single file that carries the name and version of the relevant library. Well-known package managers for various tech stacks include the following.

When you can control the dependencies within a project, development becomes more predictable. It also provides info on the libraries needed by an app. After that, if you decide to merge all your libraries in the future, it would be easy to do so, thanks to the file with the “package listing.”

The UI (User Interface) is one of those aspects of an app that differentiate it from others. Hence, the quality of your app’s UI would immediately set it apart from competitors. While every app varies concerning its look, feel, and purpose, there are some typical responsibilities that all of them tend to have.

This falls under the “UI architecture and design” category. While it’s a vast topic, some points are worth talking about. These are discussed below.

As this detailed piece has illustrated, building a single-page application and rolling it out involves using various technologies and technical tools. Moreover, there are so many paramount considerations that you need to consider. Nevertheless, as long as you’re diligent and thorough with everything, your team should be able to create the product that you planned efficiently.