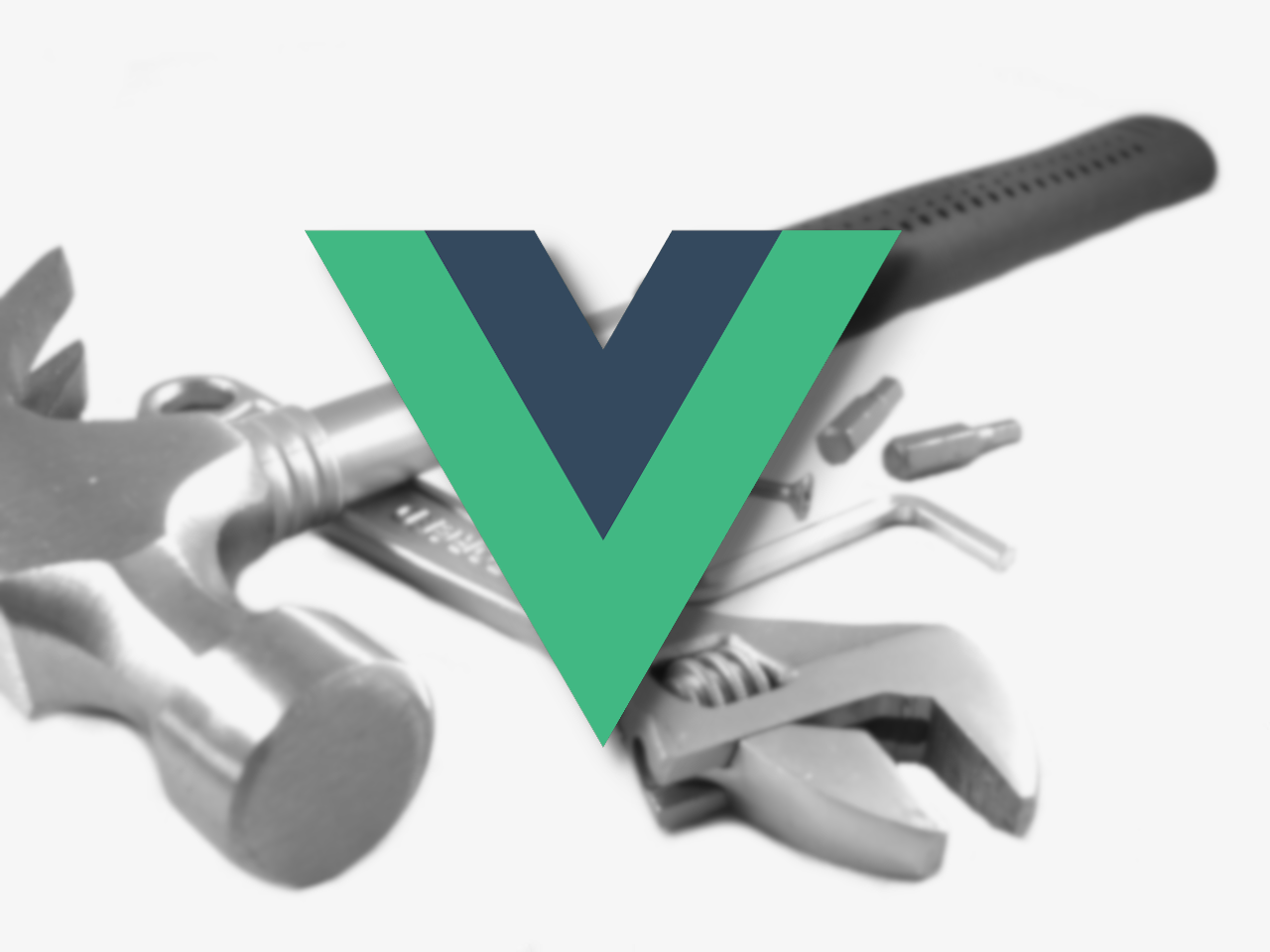 Whether you are a beginner or an experienced app developer, you are always looking for a framework that offers you the ability to create UIs quickly and efficiently. While there are many options available to app developers, Vue.Js is one option that stands out from the crowd.

It is widely considered to be one of the best and most efficient frameworks for app development and is consistently rated as the most used framework for creating progressive and responsive mobile applications. As far as frameworks go, Vue.Js offers so much more than just a fancy JavaScript framework.

Today, Vue.Js is one of the most widely used frontend frameworks by app developers, which is only growing in popularity due to its ease of use when it comes to building mobile applications.

Similar to other JavaScript frameworks, developers can’t do a lot without the help of a CLI tool. This allows the developers to create project structures and also in the deployment of boilerplates quickly and efficiently. The Vue CLI also allows developers to create instant prototypes that can exhibit new features.

Apart from the usual features one would expect in a CLI, you get far more support for web development tools, which includes PWA, PostCSS, ESlint, TypeScript, and Unit Testing, and much more. The Vue CLI is also compatible with extensible third-party plugins which are created by the extensive and active Vue community.

Another major advantage of using Vue.Js is that it does not need ejecting. With the Vue CLI, developers can accomplish more in terms of customization as compared to other frameworks. The Vue CLI offers a Graphical UI that enables app developers to create and manage new projects more conveniently.

Bit solves the problem of sharing as well as collaborating on UI components within repositories. It offers a robust way of composing UIs with shared components. With this feature, the app developer can host as well as organize the various components they are using in the bit.dev platform. Bit.dev utilizes the CLI tool of Bit that allows developers to push independent components from a local project to a Bit.dev collection. Here, they can be documented and organized and installed.

Bit also tracks dependencies on components and versions it as a single independent unit of code. It also enables shared components to be reusable by developing and testing those components in an isolated environment before they are exported to the Bit.dev collection.

The initial stage towards creating an application once you have set up VueJs is to arrange a good boilerplate, which will allow the developer to avoid having to write the code that’s needed from scratch. While there are a number of options when it comes to writing boilerplate code in Vue.JS, but NuxtJS is a great tool that allows developers to build many types of applications including, server-side rendered and static sites and progressive web applications. It does this by speeding up the development process with its modular architecture and up to 50 modules that the developer can choose from.

One of the challenges the many app developers are faced with is state management issues. The lack of any adequate control of state means that an app could be unpredictable. With Vuex, this problem is solved because it centralizes all state management functions. As a result, it only allows states to be mutated in a predictable way, which makes the developer’s task a lot easier. Even mutations are allowed based on State, View, and Actions.

Those developers who are familiar with other JavaScript frameworks know all too well the concept of routing. These routers are used to map application URLs to components. When using Vue.Js, developers can take advantage of Vue-router that performs the same task much more efficiently and quickly while providing support for a component-oriented router configuration. Apart from that, it also supports router params, wildcards, and querying. All this makes even complicated routing easier. Developers who use Vue.Js can also take advantage of features such as transition effects that make altering routes far more appealing to developers, as well as links with active CSS classes. In this way, vue-router has so much more to offer developers as compared to other frameworks.

Vuetify is a combination of the words Vue and beautify. As the name implies, it is a library of handcrafted UI components that developers can use to beautify their Vue applications. You have over 80 components based on material design specifications that come with off the shelf project scaffolding via the Vue CLI plugin. In case you were wondering, you also get SSR support that’s built-in. The various components that developers can play around with include alerts, buttons, progress widgets, banners, and badges along with controls and form inputs, amongst others that help your app stand out.

Vue.Js is an extremely popular JavaScript framework that is used to create user interfaces and single-page applications. Vue.Js also offers thousands of development tools that have been created by its large and active community. These are just some of the reasons why many business owners have started to hire Vue.Js developers to create business apps and web applications.

Since not all Vue.Js developers are created equal, it pays to make sure you are hiring an app developer or a company that has the right expertise when it comes to Vue.Js development. The developer you hire should also be familiar with all of the latest Vue.Js tools that are available to ensure the smooth function of your business application. This is the reason why it is crucial for all business owners and startups to ask the app developer about their experience with developing Vue.Js apps and their level of proficiency and familiarity when it comes to using the various tools that Vue.Js has to offer. This will ensure that you will get a business app that’s fully-functional and user-friendly.