All Articles
Trends
Business
Software
Centogram
← Reasons a Mobile App Fails and What You Can Do About it How To Build A Custom Vue App Your Employees Will Want To Work On? →

Why Should You Consider Vue.Js for Business App Development? 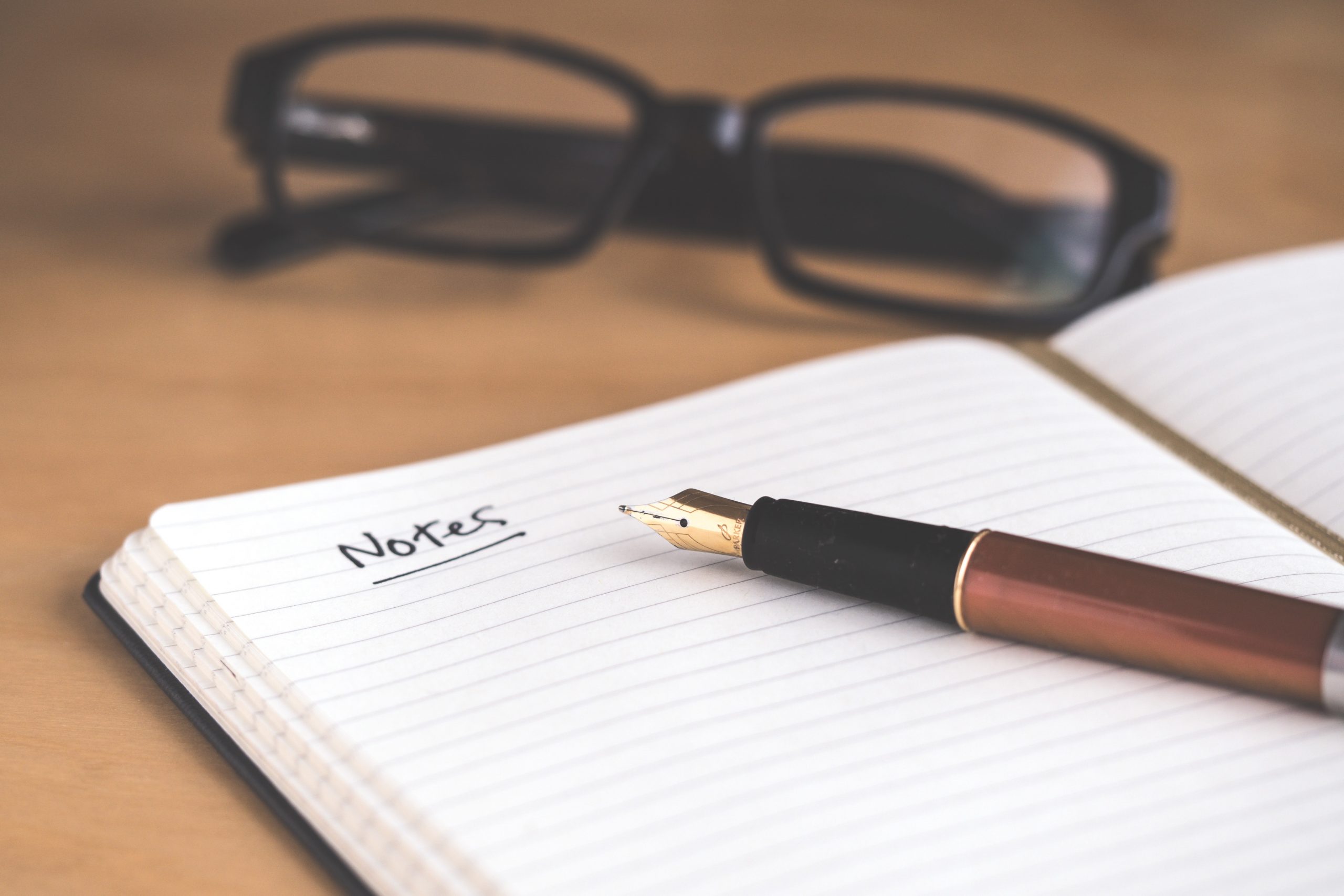 One of the most talked-about advantages that Vue offers app developers is its size. The framework is considered the smallest as compared to all other JavaScript frameworks. This means that you can get a utility app that’s significantly smaller in size. This gets you business apps that are quicker to download and more efficient to use as compared to apps that have been built using other frameworks.

The size of a Vue.Js application is almost always between 18 to 21 KB in size. It’s incredibly compact size makes Vue the preferred choice for app developers who are looking to build fast and efficient applications without having to deal with heavy frameworks such as Angular and React.

For those who do not know, Vue is considered to be a modular solution when it comes to creating fully functional business utility applications. Vue is a flexible app development solution for business owners, regardless of its size. The high level of versatility that the Vue framework has to offer makes it extremely easy for both new and experienced app developers to get the support they need for a variety of build systems, along with a number of environments.

And that’s not all; developers can also take advantage of the Vue framework when it comes to working on projects which include PHP and JavaScript. One of the main reasons for the growing popularity of the Vue framework is that developers do not have to deal with any restrictions in the application’s structure when working with Vue. The same cannot be said while using other frameworks such as Angular or React.

The high level of versatility that Vue has to offer means that app developers can integrate Vue into any existing project that uses JavaScript. Additionally, app developers can also take advantage of the many web-pack templates that they can use to avoid having to code for every single part of the utility application.

Another major advantage of using the Vue.Js framework is that it is extremely light, which means it offers an unmatched level of quality and performance without having a negative impact on the app’s speed. This means, even if an existing application requires a performance boost, developers can rewrite the code in Vue.Js to give it that much-needed boost in performance. Also, the progressive nature of the Vue.Js framework means that it can be easily introduced into any existing codebase to improve the overall functions of the business utility application.

With a plethora of animations and other interactive elements that can be included in the Vue app, business owners can rest assured that their productivity app is going to attract their employees and keep them hooked on the app. The Vue framework makes this easy for developers by providing them with flexible and elegant API that comes with seamless transitions between views and easy to compose architecture. This basically means that an app developer using Vue can easily create attractive animations using a variety of techniques thanks to the components that have already been built into the Vue.Js framework.

The many advantages that the Vue.Js framework has to offer means that more and more app developers are looking to build Vue apps. This has resulted in the Vue community rapidly growing in recent years. Regardless of the project, you are sure to find the right information and a lot of guidance from this growing community. The short learning curve of the framework is another factor that has attracted many experienced app developers to make the jump from the traditional framework options to the sleek and sophisticated Vue framework.

For a business owner who is looking to get their first utility app, this is great news since the growing interest in Vue apps also means there are many Vue.Js app developers in the market who are ready to offer their services. This makes it easier for even those business owners who are on a shoestring budget to get a Vue app to improve the efficiency and productivity of their workforce.

At the end of the day, it is all about choosing the app development framework that will get you a fully functional and user-friendly business utility application that your employees will want to work on. When it comes to choosing the right framework for app development, Vue.Js offers some of the most advanced features to developers, which results in smooth-running and hassle-free utility apps.

Furthermore, apps that are built on the Vue.Js framework tend to be quicker to roll out, which means business owners do not have to wait too long to roll out their utility app. Since Vue has been designed by those who are familiar with other older frameworks such as React and Angular, it does not contain many of the flaws of those frameworks, which makes working on Vue a breeze.