All Articles
Trends
Business
Software
Centogram
← Features in Vue 3.0 That You Should Know About Vue vs Angular; Which is Better? →

Advantages of Vue.Js for Mobile Applications 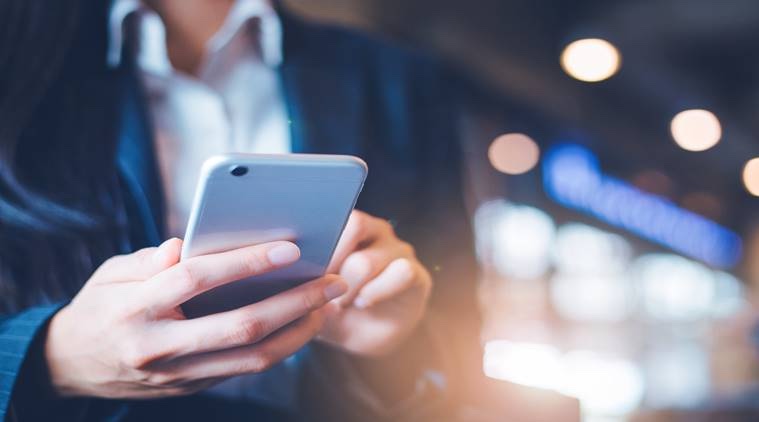 What is Vue Native?

Vue Native is a JavaScript-based framework that is used for building mobile apps using Vue.js, which is a framework that comes with a huge array of advantages. One of the major advantages of Vue.js is that the framework is able to organize UI development and allows view layers, making it easier for app developers to understanding.

Because of its easy approach towards app dev, creating native mobile applications in JavaScript by using Vue-js is one of the most popular mobile app dev solutions thanks to the low learning curve of Vue.js.

For those developers who are used to component-based workflows with props, then using Vue is going to be extremely easy to grasp. This is why mobile app developers who already have experience working on Angular or React, find it easier to work with the Vue.js framework.

Using Vue Native, app developers can spend more time creating instead of just wasting their time writing boilerplate source code. Vue is a lightweight and flexible mobile app development framework and has been creatively designed to be highly adaptable as a framework and easy to integrate with other libraries.

Vue.js is a progressive JS-based framework that is used for building apps with 100% access to API and zero need of any plugins. The framework also allows app developers to create mobile apps for both Android and iOS platforms with relative ease. What really sets Vue.js apart from the rest is that it allows the developers to share the source code with other developers. At its core, Vue Native is a wrapper that wraps around React Native APIs. It brings together Vue.js and React Native, allowing mobile app developers to make the best of each and build apps that have a rich UI.

There’s a reason why Vue.js has taken the world by storm. The following are some of the advantages of using Vue.Js for mobile app development.

Vue.Js is considered to be the lightest JS framework available at the moment. The complete Vue 2.0 application, along with the compiler is just 23KB. Once you install and set up Vue.Js, you will be impressed with its fast speed and efficiency. Vue.Js builds its own virtual DOM where the components are then attached. This allows it to handle the DOM very easily and efficiently, making it possible to call just the necessary data that’s needed. This helps avoid network calls or the need to directly update the interface.

Using a full view application, the developer can set up page loads without having to reload the page. Since all of the data is displayed without a page refresh, it results in better speeds and a more fluid coding method.

Easy to Set Up and Accessible

Another major advantage of using Vue.Js is that it is extremely easy to set up. In fact, the creation of a basic application is done in a matter of minutes and involves just a few lines of code, and you get the results you need in no time.

It is without a doubt that the Vue.Js framework is extremely versatile as compared to others. This means that the framework can be used in more or less advanced ways, depending on your specific requirements. For instance, you can either use Vue.Js to create a small widget, which is going to be integrated on a page, in a few lines like a jQuery plugin, or you can create a single page application or a complex application with the help of routing and wired to an API. The high level of versatility that Vue.Js has to offer makes it one of the go-to choices for many professional app developers.

One of the main advantages of using Vue.Js is that it offers plenty of features for the developer. This means you get a framework that’s focused on the presentation layer. For that, you get advanced templating functionality that is based on the directives prefixed with one v-like Angular and its properties. This ensures a simple and easy creation of the template, which is just as easy for the developer as it is for the integrator. In this way, Vue.Js offers the possibility for the developers to create their own directives and to create their components and mix-ins. These components can then be declared in a JavaScript file and then attached to the templates in the HTML. As a developer, you will also have the choice to create Single File Components in the form of files. There’s also an event system that has been included to communicate the components together.

There is a large community of Vue.Js developers who are always available to help. The community around Vue.Js is extremely active. On Github, Vue.Js collects around 91,000 stars. Additionally, conferences, documents, and books are released on a regular basis which allows those who are using Vue.Js for the first time to get the hang of this new and exciting framework. Apart from that, Vue.Js is also supported by many companies, including Gitlab, Nintendo, Alibaba and Laravel, just to name a few. Since Vue.Js has been extremely well documented, you can easily find numerous guides, along with explanations and diagrams, to help you if you get stuck.