Features in Vue 3.0 That You Should Know About 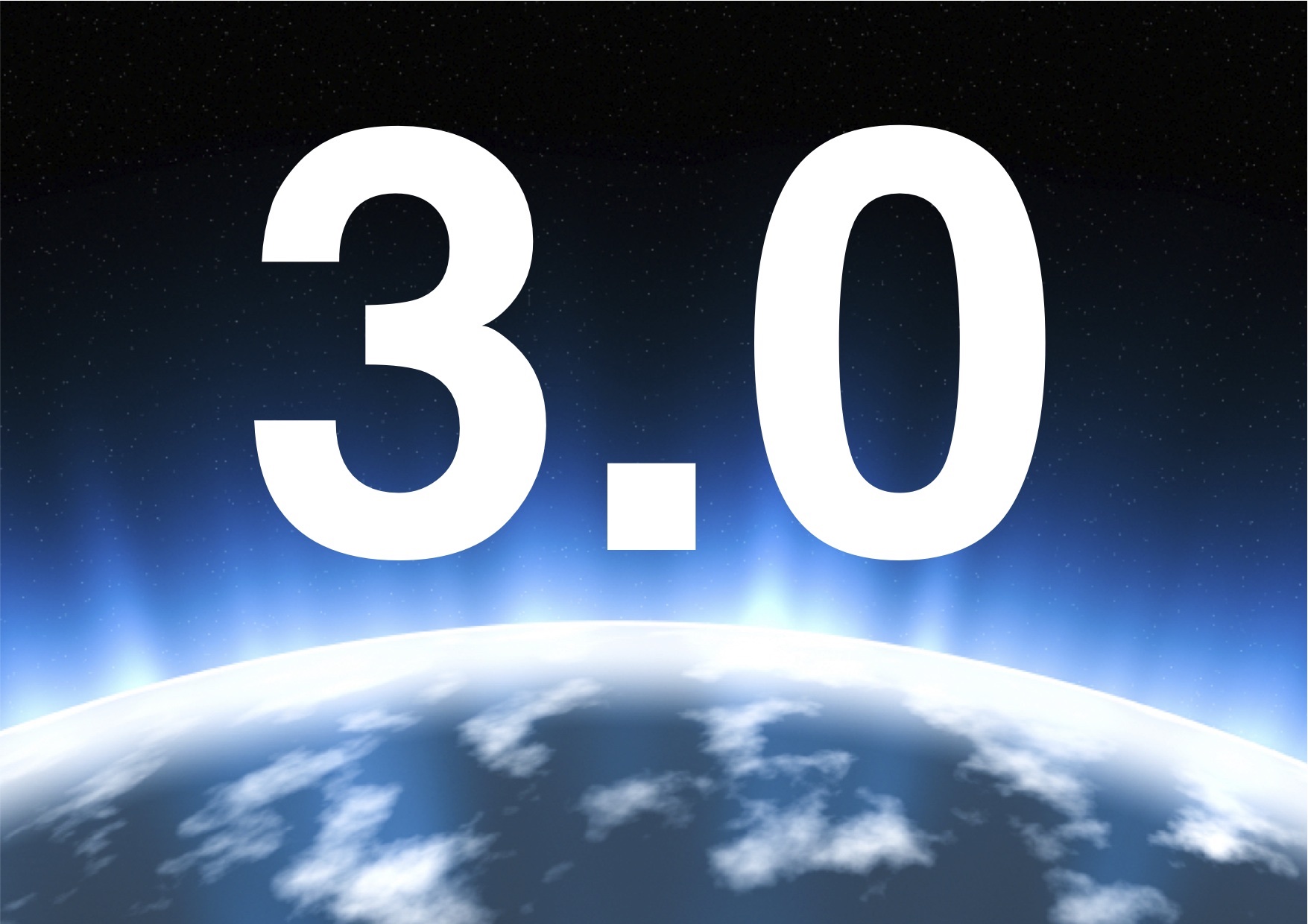 Developers have been waiting for this moment for a while. That’s right. Vue 3.0 is finally here and has some cool new features to streamline app development. The progress framework has risen to popularity in leaps and bounds over the past few years.

The Vue community has grown steadily to a massive 1.2 million (and counting). So, there were plenty of developers who were looking forward to what the latest iteration of Vue has to offer. For business owners who are looking to build their first business utility app, these changes could make a massive difference in the level of functionality and ease-of-use that the Vue platform is already known for. So, without further ado, here are some of the improvements in the new Vue 3.0.

What this feature does was previously performed by Function API (kinda), but with the new Composition API, you can do a lot more when handling Vue logic. This new feature allows code to be broken down into components resulting in more efficient reusability. Another major advantage with this new feature is that while traditionally getting code from one component to the next was achieved by using either mixins or scoped slots, but it can now be done using JavaScript functions. This makes the whole process far more efficient and less time-consuming.

At face value, the Virtual DOM rewrite feature allows for more efficient and faster overall performance, but it really offers so much more. It is easy to see that Vue 3.0 has been optimized for speed. This means that developers get to use a framework and tools that are 100% more efficient as compared to the previous version. This meant having to rewrite the virtual DOM in order to reduce the patching and mounting time. The developers have also worked on drastically improving other areas of the framework, such as generating slots and ensuring the dependencies are tracked efficiently by using instances. Also, the inclusion of static tree hoisting ensures faster tree patching, which is an added advantage.

JavaScript developers have welcomed TypeScript with open arms, and it’s easy to see why. With the new found popularity, making sure TypeScript had adequate support was top priority in the new Vue release. While TypeScript support was introduced in the previous version of Vue, the developers have decided to offer an improved version for Vue 3.0, even with the addition of Composition API, which gives more options to web app developers and makes the process of generating new projects seamless.

One of the downsides that developers were faced with when using Vue was the restriction of only using a single V-model for one component. Since V-models are crucial for two-way data binding for components, this had to be improved. Luckily, it has. In the new version of Vue, developers can now use multiple V-Model declarations as well as bindings for every Vue component. So, in short, developers can use as many as they want by simply assigning them with property names.

Portals are used as a channel for rendering child nodes into DOM nodes, which are the DOM lineage of the parent. While this process was extremely difficult and time consuming for developers to carry out in the previous version of Vue, now it is going to be an added feature of Vue 3.0 via the Vue portal library.

These are basically wrapper tags for templates that are used to structure a presentation. They allow developers to carry out this task without affecting the semantics. Fragments are used to wrap content and were first introduced in React. However, since Vue is an amalgamation of all the best parts of Angular and React, the creators decided to include this feature in the Vue core. Developers can use the plugin which already exists. Fragments play a crucial role in app development since Vue templates are only allowed to have a single tag. Many developers have welcomed this new feature because it basically means no or fewer syntax errors.

While the name might leave you wondering what to expect with this new Vue feature, it is actually very simple, so there’s nothing to worry about. With the Suspense component, you can suspend a component rendering and render a fallback component till the condition is met. Suspense is basically a component used with slots while the fallback content renders. The suspense component is designed to either wait until an async component is downloaded or will perform some of the async actions in the setup function to help speed up the process. Either way, the Suspense component is a great addition to the new Vue 3.0, and developers are clearly glad that the creators lifted this gem of a feature from the React ecosystem to make streamlining more efficient in Vue 3.0.

It wouldn’t be wrong to say that Vue is now the most popular framework for building web and mobile applications, including business utility apps as well. Created in 2014 by ex-Google employee, Evan You, the platform is known to have features that put it somewhere between Angular and React, which are two of its major predecessors. While developers have had to wait a long while for the latest version of Vue to be available (two years to be exact), developers the world over are glad that Vue 3.0 has finally rolled out, especially because of the multiple features that it has to offer both developers and businesses looking to build a utility app.