All Articles
Trends
Business
Software
Centogram
← Building Your First Native Mobile App Using Vue Features in Vue 3.0 That You Should Know About → 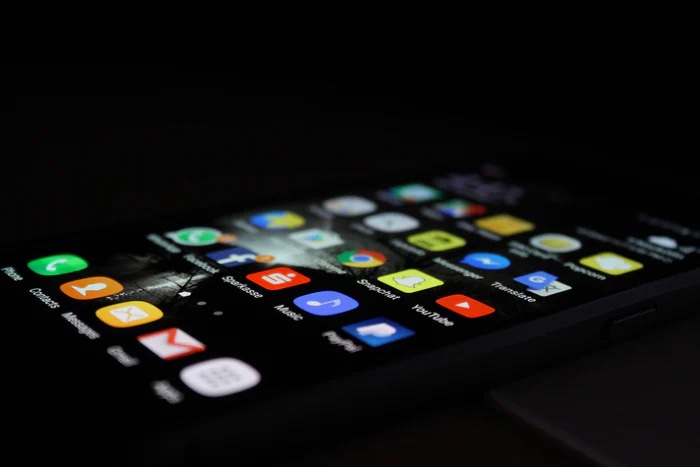 According to research, the average smartphone user spends around 162 minutes on their phone daily. The growing popularity of smartphones, driven by faster computing hardware and a plethora of applications, means that business owners need to harness the power of mobile applications to help their business grows.

When it’s time to get a utility or marketing app, many businesses ask themselves why choose Vue.Js for app development? Through the years, the frameworks upon which web and mobile applications are built have improved immensely.

With time, app development frameworks have evolved to be more agile and easier to use. But, one has clearly gained more popularity over the past few years as compared to others. If you haven’t guessed it already, we’re talking about Vue.Js.

Here, we are going to take a quick look at the reasons why more and more app developers prefer Vue for app development.

In this way, Vue has proven to be a great asset when it comes to the development of progressive web apps and cross-platform applications. Along with the high level of flexibility that Vue has to offer, it also eliminates some of the more common restrictions that developers have had to deal with when using other frameworks.

Since Vue.Js is a relatively new framework, it has slowly gained popularity amongst developers. This is mainly because the creators of Vue have addressed all of the drawbacks of traditional frameworks such as Angular or React. Since the creator of the Vue framework had worked on Angular.Js while at Google, he had a good idea of the drawbacks of Angular.Js and other popular frameworks. The main objective of Vue was to address these drawbacks to make it easier for app developers to build fully functional and user-friendly mobile and web applications.

In short, Vue is considered to be a lightweight solution for app development by extracting the best parts of Angular.JS and other frameworks without the drawbacks. In this way, app developers get access to some great features while using the Vue framework when building mobile applications.

The advantages of using the Vue framework for app development doesn’t end there. App developers also prefer using this particular framework because of the unique advantage that it offers, which easily sets it apart from the other frameworks that are available to app developers.

The Vue framework offers a CLI (Command Line Interface) is a specially designed system that is not only created but is also supported by the Vue development team. This helps app developers reduce the time they spend on working on various processes of app development, such as scaffolding. The Vue CLI allows app developers to build and roll out efficient business utility apps much quicker as compared to using other platforms.

The latest version of the CLI that Vue offers is considered to be even more advanced than its predecessor, which promises to offer further benefits to app developers to meet project demands.

One of the tricky aspects of using JavaScript frameworks for app development is whether the framework is future-proof or not. While we have seen the release of many frameworks for app development, the Vue framework is clearly here to stay. This is because Vue is not only easy to use but is also easier to maintain and carry out bug fixes to ensure the mobile app stays up and running. All this, plus the many tools that the Vue framework has to offer, makes it a future-proof framework for progressive web applications and cross-platform mobile apps.

When it’s time to get a business application, business owners need to be wary of the tools, techniques, and framework that is used, which could make all the difference in the way the app functions and its user-friendliness. By using Vue, app developers have a solid framework on which to build a business utility app that’s efficient and effective.

Furthermore, it just requires simple coding knowledge to build an app on Vue, which means hiring an experienced app development company could get you a business utility app that not only looks great but also functions well, along with better app management and maintenance. Another major reason why app developers should use Vue is that it helps save a lot of time by simplifying the process. This is great news for business owners who do not want to wait too long to get their utility app up and running.