All Articles
Trends
Business
Software
Centogram
← How To Build A Custom Vue App Your Employees Will Want To Work On? Reasons Why App Developers Prefer Vue for App Development → 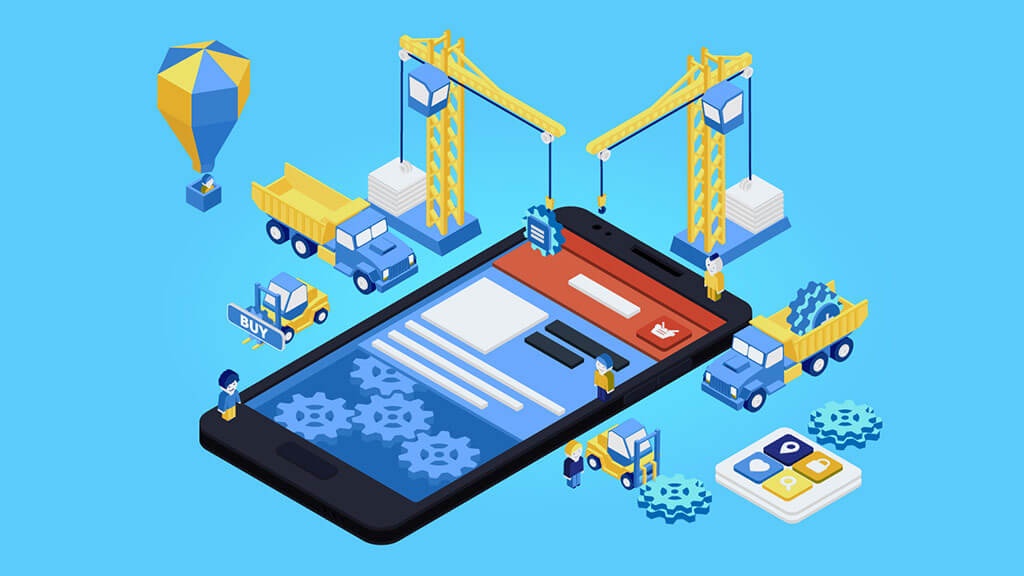 One of the major advantages of using Vue for app development is its shallow learning curve, which makes it a favorite of both experienced and novice developers. New app developers just need to go over all the materials that have been provided on the official framework’s guide will be enough for even novice developers to build excellent applications. Even if a developer does not have any prior experience using Vue, or TypeScript or JSX, they can still create great applications by just using their basic knowledge of HTML, CSS and JavaScript. That being said, for complex business apps, it is advisable to go with more experienced Vue developers.

As mentioned, Vue is a framework that is extremely easy to learn. This means that developers who have experience in Angular or React can easily make the switch to using Vue and creating amazing business applications. Another major advantage of using Vue is its high accessibility feature that allows developers to get creative when designing business apps without having to bother about using additional syntax extensions. The ability to transition easily from other traditional frameworks to using Vue means that developers do not have to spend too much time learning the tools and methods. The best part about using Vue for app development companies is that Vue is a far superior framework as compared to other traditional options such as Angular and React, both in its popularity and ease of use.

Vue allows developers to write business applications extremely quickly. Apart from that, it also makes it easier for app developers to run it straight from their browser. This contributes to the creation of the app by simplifying the testing process. Using Vue, developers can also use complex applications such as JSX, routing, bundlers and components. An app developer can write a simple HTML or JavaScript template to create their business app. This provides business owners with the freedom to get a business utility app that suits their specific needs.

Vuex is a feature that is available to Vue developers. What makes this feature so important is that it enables easier state management along with routing functions when designing your Vue app. The result is the ability to make use of complex and larger functions for Vue app development. Another defining factor that separates Vuex from Flux/Redux (when using React) is that Vue has large libraries that are fully supported and kept up to date with its core library. On the other hand, Flux and Redux are both not tied to React, but rather, are just expansions of the React community.

Vue offers simple integration with existing applications, which makes it a favorite of mobile app developers. It is also one of the reasons for Vue’s growing popularity. The reason for this ease of integration as compared to other more traditional options is because it is built on JavaScript and can also be integrated into other apps that are built using JavaScript. This allows Vue developers to easily alter their existing apps and develop new apps as well. By using several components that are present for various cases, developers can build solid business utility applications.

Another advantage of building your first business application using Vue is that it is a relatively new framework, which means it comes with less baggage. The high level of minimalism, along with the absence of any pedigree in the Vue framework, is just one of its major features. This has resulted in Vue having a narrow use case that is more focused. The high level of focus that Vue offers allows it to avoid the bloat of other frameworks. Additionally, the minimalist surface area of Vue’s APIs allows app developers to channelize their efforts on improving the performance of the overall business app instead of just focusing on its maintenance.

Gets You the Best of Both Worlds

The main purpose of the creators of Vue was to combine the best parts of both Angular and React into a simple framework. The result is an agile, easy to use and lightweight framework. One of the major advantages of using Vue instead of other frameworks, such as React, is that developers can track the dependencies of components automatically. This can be done during the rendering process so that the system is fully aware of the components that are needed to be re-rendered when the state is changed.

When comparing Angular to Vue, it is widely considered that the latter offers far more flexibility and is more opinionated as compared to the former. Furthermore, Vue is easy to understand and simple to use and is far more advanced as compared to Angular since app developers do not have to waste their time on confusing syntax.

While Vue is not the fastest, it is fast enough to help deliver precise UX in SPAs and UIs, which is a crucial component in app development. When it comes to creating mobile applications using Vue, developers are able to launch faster apps as compared to using React or Angular, which is great for both app developers and business owners who prefer not to wait too long to use their business utility apps. The fact is that the world is shifting towards simpler yet smarter app development techniques, which is where Vue development shines.