← Is Vue CLI 3 Really a Game Changer For Frontend Development? Business App Development: When is the Right Time to Choose Nuxt.Js Over Vue.Js? →

Tips to Build an Efficient and Light Vue.js SPA 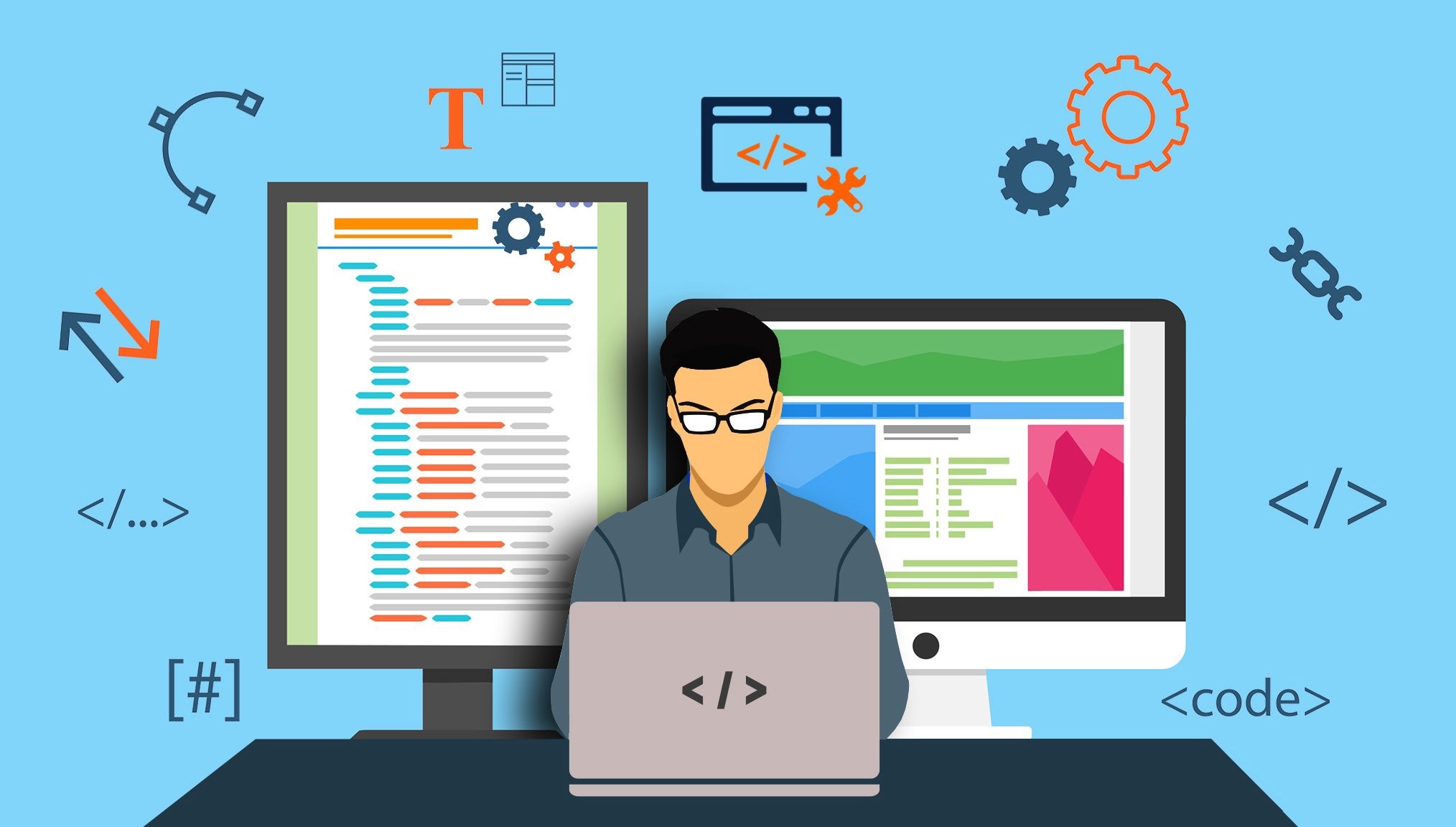 Nowadays, it wouldn’t be wrong to say that SPAs are considered to be more popular as compared to MPAs. A SPA or Single Page Application is basically a web app or a site that has been designed to interact with a web browser. This is achieved by rewriting the current webpage using new data. Rather than using the traditional method of loading new pages entirely, the data is taken from the server.

In this way, the SPA is far more flexible when it comes to user experience since it is able to fit on a single page without having to reload the browser. This minimizes the waiting time that developers would be faced with when retrieving data.

An SPA is built on JavaScript of its framework before being complied to work in a browser. SPAs used today are designed to request both data and markup independently before rendering the pages directly to the web browser. In this way, the SPAs can be used to maintain consistency when creating exceptional UX for browsers.

Building single-page apps is common nowadays. But, as technologies evolve, so do the techniques and tools required to build powerful SPAs. Here, we are going to take a look at how you can build fast and efficient SPAs using Vue.

The performance of the code used can be correlated with the function of the app and how processor-intensive some of the features are for the browser or a device. While some applications might not depend heavily on the code performance since they may only require to display or retrieve data, other more complex business utility applications that require more processing power can have an impact on performance. The good news is, code performance can be drastically improved thanks to Vue.Js.

One of the best ways of improving code performance is to not use complex logic that is based on hooks such as computed, watch, update, and beforeUpdate. This is mainly because the use of complex logic with Vue.Js blocks could easily trigger extra re-renders of components or render loops that are equally performance heavy processes and can affect the code’s end performance. The same goes for mutating array/object props or setting the data within beforeUpdate hooks.

Instead, there are much easier ways of carrying out the same tasks just as effectively, such as transforming data in upper components before passing them down. This results in the child not having to depend on the use of watchers.

Emitting events for notifying parent components is another way to boost SPA performance using Vue instead of having to mutate props. Devs using Vue can also replace computed with watcher in the event that they need to set data whenever a portion of the data is altered or changed. Developers can easily measure the performance of the code by using Chrome Dev tools, amongst others.

Many newbie Vue developers make the mistake of using Vuex too much. While this is an easy way of completing tasks, it is best to only use Vuex where necessary and only if it is needed. Before you use Vuex to put every API call in it, ask yourself this, “Do I really need to use this piece of data in 2 non-child-parent components?  If the answer is no, then just use local component data instead.

This is the aspect that can be correlated by measuring how a person perceives the performance of an app, as opposed to how fast are the loading times really are. It is important that the loading feels fast and smooth, even if it isn’t.

To improve perceived performance, it is recommended to use GPU-based animations or transitions. It is important to use CSS properties that are well optimized for multiple different devices to ensure the smooth performance of animations. This is a crucial factor when it comes to mobile devices, which could make the app look or web app look slow.

While it is encouraged to use animations for your app, it is important not to end up overusing animations since it could make your app slower. Those using Vue.Js often use transition or transition-group components, mainly due to the fact that they are a lot simpler to use and perform better on mobile devices.

It goes without saying that code size is going to have an impact on performance. In short, the more code you use and need to load, the slower the website or app is going to be, which is especially true when using JavaScript. This makes code size one of the most important factors to consider when building a web or mobile application. This is also another area where Vue shines because of its ability to parse, compile, and execute tasks effortlessly.

When it comes to improving code size when building SPAs using Vue, you can either go with date-fns, where you can import specific functions, which are a lot smaller (up to 10x smaller than Moment), or you can go with Moment to either import it all or nothing. You should also use dynamic import routes which will ensure that the code for each page is correctly loaded only when needed. As in, whenever the user navigates to a certain page or feature. You can also use this technique for all your routes, which will give a boost in the overall performance of the SPAs you create using Vue.

Another great tip to improve speed is by only using the packages you need. While it is always tempting to include a new fancy package that will provide you with new stuff, it could end up having a negative impact on the size of the application.

Another tip to build efficient and light SPAs using Vue is to optimize early and after regular intervals. Developers need to make sure they keep checking on a regular basis to ensure that the rules are being followed. Doing this alone can result in building SPAs that function at optimal levels.

So, there you have it. These were some of the tips and tricks that you can use build lighter and faster SPAs using the Vue framework. While there are many other tools and techniques that you can use, these are a good place to start to improve app performance.