← Tips to Build an Efficient and Light Vue.js SPA How Is Vue Native Different From Other App Development? →

Business App Development: When is the Right Time to Choose Nuxt.Js Over Vue.Js? 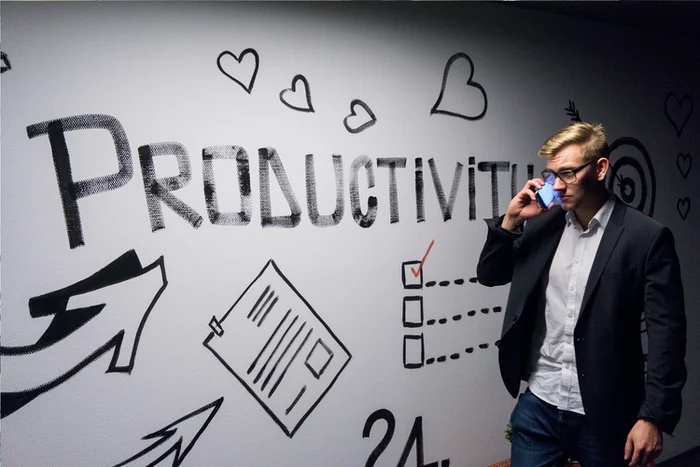 Vue.Js has become the go-to option for developers who want to build fast and efficient single-page apps and user interfaces. While Vue has the distinction of providing more options with its extensive libraries and being easy to use, there is another way app developers can roll out your business productivity app, and it’s even quicker than Vue.

If you are a non-technical business owner looking to get their first custom productivity app, you may not have heard of Nuxt.Js. But, this is a name that experienced front-end developers who build apps on Vue are all too familiar with, and for good reason.

Nuxt.Js is considered to be a higher-level framework as compared to all others. One of the main reasons for this is because it has been built on top of Vue, which means it allows for faster and more efficient Vue app development.

One of the reasons why Nuxt.Js is considered as the next best thing since Vue.Js is because it abstracts away the minute details of client or server code distribution. This frees up time for the developer to focus on what’s really important – developing the app. This has been the goal of Nuxt.Js, which is why it is far more flexible and efficient for developers looking to build single or universal Vue apps. Because the main functions of Nuxt shine during the app’s development phase, the developer gets to take advantage of many features that only add a few more kbs to the original JavaScript file.

So, the question on some people’s minds is, “Why choose Nuxt.Js over Vue.Js for application development?” For starters, Node.Js allows developers to create server-side rendered apps where the HTML is delivered to the client based on their Vue components using Node.Js server. This makes a big difference from having to run JavaScript on the client-side. The following are some other reasons why you should choose Nuxt.Js for building business productivity apps.

Thanks to Nuxt.Js, building a universal app has never been easier. This is a far cry from using other tools that makes building universal apps a tedious and time-consuming process. By using Nuxt.js, developers no longer have to bother about configuration on both client side and server side when building apps. By allowing to share code between the client and server, app developers are able to focus more on the app’s logic, which streamlines the process.

Another major advantage of using Nuxt.Js is that it allows developers to generate static versions of their website along with a unique Webpack configuration. That’s because when using Nuxt.Js, for each page (route) that’s generated statically, the route is assigned a JavaScript file of its own as well. This file contains the code that is required in order to run the route. The addition of this feature in Nuxt.Js can help improve speed while making sure the JavaScript file does not take up a lot of space relative to the size of the whole app.

Another interesting feature that is found in Nuxt.Js is the layouts. While this is a structure-related feature, it is an improvement nonetheless over Vue. While using Vue.Js, developers have to use the main App.vue file that is also the wrapper of the main root component for components of the application; with Nuxt.Js, you only need to use layouts. Each layout serves the purpose of being a wrapper for components of an application, which eases the process. It also makes it easier for developers to use font families, UI libraries, or global CSS styles for specific pages since Nuxt.Js enables developers to define which layout to use as the parent root component.

While in the beginning, app developers had to put up with bad server-side error handling while using Nuxt.Js, along with other issues such as executing code on the Nuxt.Js server side while dealing with a slew of error messages that didn’t make any sense, a lot has improved since the early days of Nuxt.Js. Now, developers can take advantage of Nuxt.Js that has a deeper understanding of SSR along with improved Typescript support, which has made it a lot more efficient than it was previously. In short, it’s safe to say that Nuxt.Js is now ready to create enterprise-scale or at least mid-scale apps faster and more efficiently as compared to Vue.

Another advantage of using Nuxt.Js for app development is that there is also a large community that you can tap into for information and insights on the latest Nuxt.Js tools and techniques. In fact, there is a GitHub collection known as the ‘Nuxt Community,’ where you can find easy access to mobiles, starter kids, libraries and a lot more to make it easier to build apps. Nuxt.Js is an incredibly powerful framework that offers plenty of useful tools to front-end developers when it comes to developing mobile or web apps.

When it comes to answering the question of whether you should go for Nuxt.Js or Vue.Js, you must first know what each of these frameworks has to offer for your particular web app. Once you know the features of both Vue.Js and Nuxt.Js, it will allow you to make a more informed decision when it comes to choosing the best platform for your business app. At the end of the day, it is always best to hire an app development company that has experience in using both Vue.Js and Nuxt.Js for developing mobile apps.