All Articles
Trends
Business
Software
Centogram
← Standard Web Development Techniques with Vue.Js Angular Vs. React Vs. Vue: Which Is Better? →

Why is Vue Enterprise-Ready? 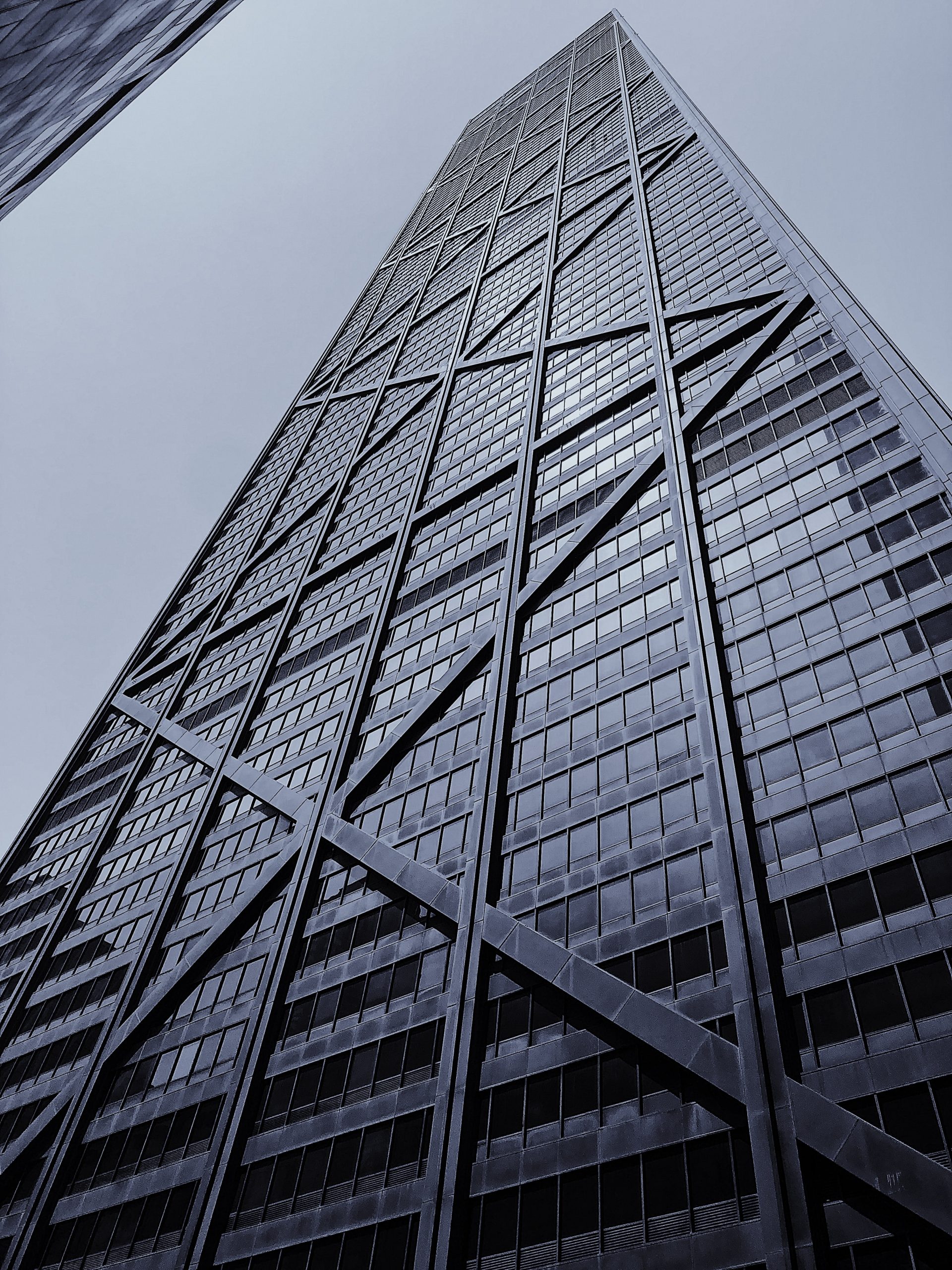 Vue.Js is one of the most used frameworks for web and mobile app development. This open-source JavaScript framework is gaining popularity among both novice and professional app developers, mainly because it is easier to use and more flexible as compared to other frameworks. Vue is also well known for the high level of scalability that it offers app developers. Not only can Vue be used to build business utility applications, but it can also be used to create small components for business websites. Here, we are going to take a look at why the latest version of Vue.Js is enterprise-ready.

The Vue 2.0 components were created using object-based options API. The latest version, Vue 3.0, has included the Composition API, which is basically function-based APIs. This has been added to the latest version to solve some of the problems that were faced by the previous version, especially when it came to large projects.  The Composition API improves the quality of code, enabling developers to decouple features of the logic. While the Composition API was previously only available as a plug-in that had to be installed, it is part of the latest version, so developers are able to use it without the need for any additional setup. While this feature does not replace the previously used Options API, it does make it quicker and easier for app developers to build components.

In the latest version of Vue.Js, app developers get much better TypeScript support because of the new Composition API, which improves internal functions in JavaScript. As a result, you get improved type inferences for bindings that are returned from the setup and props declarations that are used for infer types. Due to the component code used by TypeScript being identical to JavaScript, it benefits JavaScript users.

Typescript also helps improve the overall maintainability of the codebase used by Vue, which makes it a lot easy for app developers to contribute. This is also the reason why Vue is the go-to choice for many web and app developers, especially when it comes to tackling large projects.

App developers using the previous version of Vue noticed that the way reactivity operated was not visible to the app developer. This often led to much confusion for developers who had to guess what was going on. The good news with Vue.Js 3.0 is that it supports multiple methods of wrapping objects so that they are reactive. In other words, objects can be wrapped using the ref function, which is used for scalar types. This addition to the latest version aids in reading and writing the property with value. When it comes to using templates in Vue.Js, objects can be wrapped by default but need to use the .value as opposed to those that are wrapped.

Ask any app developer and they will tell you that one of the issues with the previous version was that only a single root element could be used with the template tag. This problem has been solved with the latest version of Vue, which has done away with the restriction of requiring a root element. In the latest version of Vue, the template syntax is valued by segments of the Vue community, which corresponds with HTML and CSS.

As a result, app developers get to enjoy better performance optimization when it comes to compiling to optimized render functions for leveraging data structures. Also, the added support that Vue offers is beneficial since it helps renders components into a list while removing those wrapper div elements that are considered unnecessary.

When it comes to two-way binding on any given component, V-model is mostly used with custom components and form elements. It is a crucial feature that makes it easier for app developers to create fully-functional mobile or web applications. While one of the restrictions when using the V-model directive was that you were only allowed one V-model per component, the latest version of Vue has eliminated that restriction, making it easier for app developers to build solid mobile applications faster.

Portals are a great way to render children into DOM mode while existing outside the DOM hierarchy of the parent component. This makes the use of Portals an incredibly efficient way to handle popups, modals, and other components that are normally meant to appear on a page. The feature basically means that the rules of the host component CSS will not impact the component that the app developer wants to display. This takes away the need for developers to be forced to carry out extensive and time-consuming hacks using z-index, as was the case with the previous version.

One of the features that have been introduced for the first time in the latest version of Vue has caused quite a stir among the Vue community and app developers everywhere. This is mainly because it helps in rendering a default component while the main component is able to fetch the required data. In other words, the process that was once carried out by async operations will now be completed by Suspense, and far more effectively. App developers will be able to use this amazing new feature for both individual parts of a template or the entire template. Many experienced app developers will recognize this feature since it has been adapted from the Reach ecosystem for the suspension of rendering components. This will make it much easier for app developers to build basic or extensive business applications a lot quicker and with a minimized risk of bugs once the app has been rolled out.

The Vue.Js landscape has evolved greatly during the past few years. Not only has the number of the features offered increased but so has its community, which has grown from a small community to a full-fledged SPA library. Vue.Js also now offers plenty of great features, which makes it easy for developers to build fully functioning business utility applications.