All Articles
Trends
Business
Software
Centogram
← Benefits of Using Vue.Js for App Development Do You Really Need a VueJS Application? →

Useful Tools Vue Has To Offer 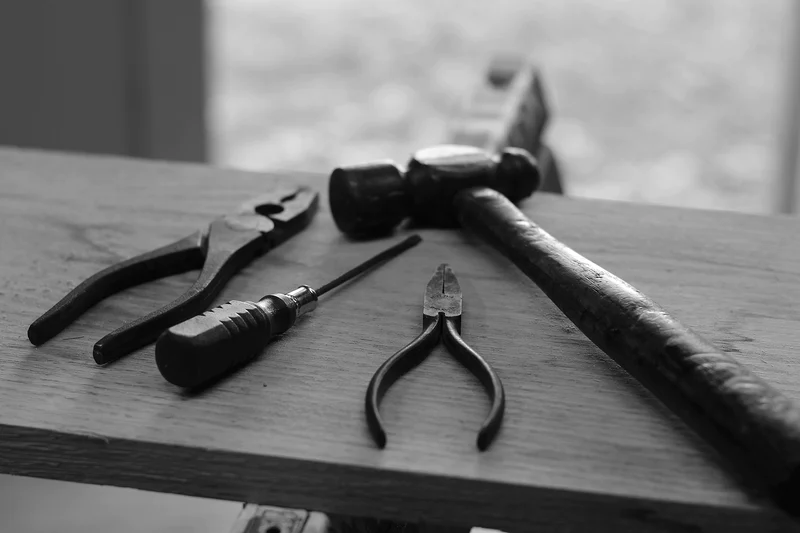 Vue is fast becoming the weapon of choice for many web and app developers, and it’s easy to see why. One of the main reasons for the growing popularity of Vue is its shallow learning curve, which makes it easy for even beginners to learn and work with the framework during app development. Other features of Vue includes a functionality-based structure and exceptional documentation. Many useful tools make it easy for both novices and experienced web developers to make the switch to Vue from other popular frameworks such as Angular and React. Speaking of tools, here, we are going to take a quick look at some of the most important tools that Vue has to offer developers.

Ask any app developer, and they’ll go on about the importance of a CLI tool for a JavaScript application framework. The same goes for using Vue. What sets Vue CLI apart from the rest is that it gives you access to full-featured tools that make rapid Vue app development possible. This gives app developers an edge over other existing frameworks for obvious reasons.

Having a set of full-featured tools to work with allows app developers to build clean applications a lot quicker as compared to using other frameworks. Apart from traditional project scaffolding, developers can also experiment with new ideas using instant prototyping without having to create a full-fledged project. This opens the door to new possibilities when it comes to web and app development that was not possible before.

While app developers get to play with many features in Vue CLI, one of the major advantages of using Vue CLI has got to be its powerful GUI, which is part of CLI. This makes it incredibly easy for app developers to create, configure, and manage projects without having to depend on ejection.

VuePress is another fundamental tool for any Vue developer. It is a static site generator powered by Vue, which means you get the same lightweight design and excellent functionality. While this tool was initially created for writing technical documentation, it is now a compact and powerful headless CMS that is used by Vue developers for its exceptional blogging features and powerful plugin. VuePress has its own default theme, as well as the option of creating your own custom theme or using one of the many pre-built options that are available from the growing Vue community.

The big advantage of using VuePress for developers is that it allows them to include Vue code along with other components in their markdown files, which offers them more flexibility and greater control over the development of the site or application.

Another useful tool for Vue developers is Gridsome. While this tool is a lot similar to VuePress, it offers a different approach when it comes to dealing with data sources, one that is far more powerful. The tool allows developers to connect and use various types of data in their app which is unified using a single GraphQL layer. This is an essential tool for any Vue developer to learn and master since it allows better data management using GraphQL and front-end functionality using Gridsome. One of the major advantages of using a tool like Gridsome is that it offers features such as asset optimization, link prefetching, code splitting, and much more for the developer to use to create great applications.

One of the walls that many developers find themselves having to climb when it comes to app development is state management. To solve this problem, Vue has come up with a nifty new tool called Vuex, which is its all-in-one state management system. Basically, Vuex serves as a single, centralized store where app developers can get all the components they need for an application since the state is mutated predictably. The store is divided into specific parts, such as state, getters, actions, and mutations. This store can also be further divided into modules for even better management and maintainability.

For multiple reasons, Vuetify is considered to be one of the best libraries for UI components available to web and app developers. That’s because it offers developers a huge set of specially designed components that are all based on a Material Design spec. This gives app developers just about everything they need to build their applications. Whether you are looking for a mobile app, SPA, SSR, or PWAs, with the help of Vuetify, developers can build well-crafted applications from scratch or add features to existing applications with relative ease. App developers also get to pick the components they need to use for app development without having to pick a list of other components. This greatly reduces the final size of the app, which results in a smooth functioning app.

This is basically a JavaScript version of what developers refer to as the “write once, run everywhere” philosophy. This is a Vue-powered framework that allows developers to write powerful applications for various different platforms using the same code base. The ability to not have to rewrite code while developing an application means less time spent on building the app and a quicker roll-out for business owners who do not prefer having to wait too long to get their utility app up and running.