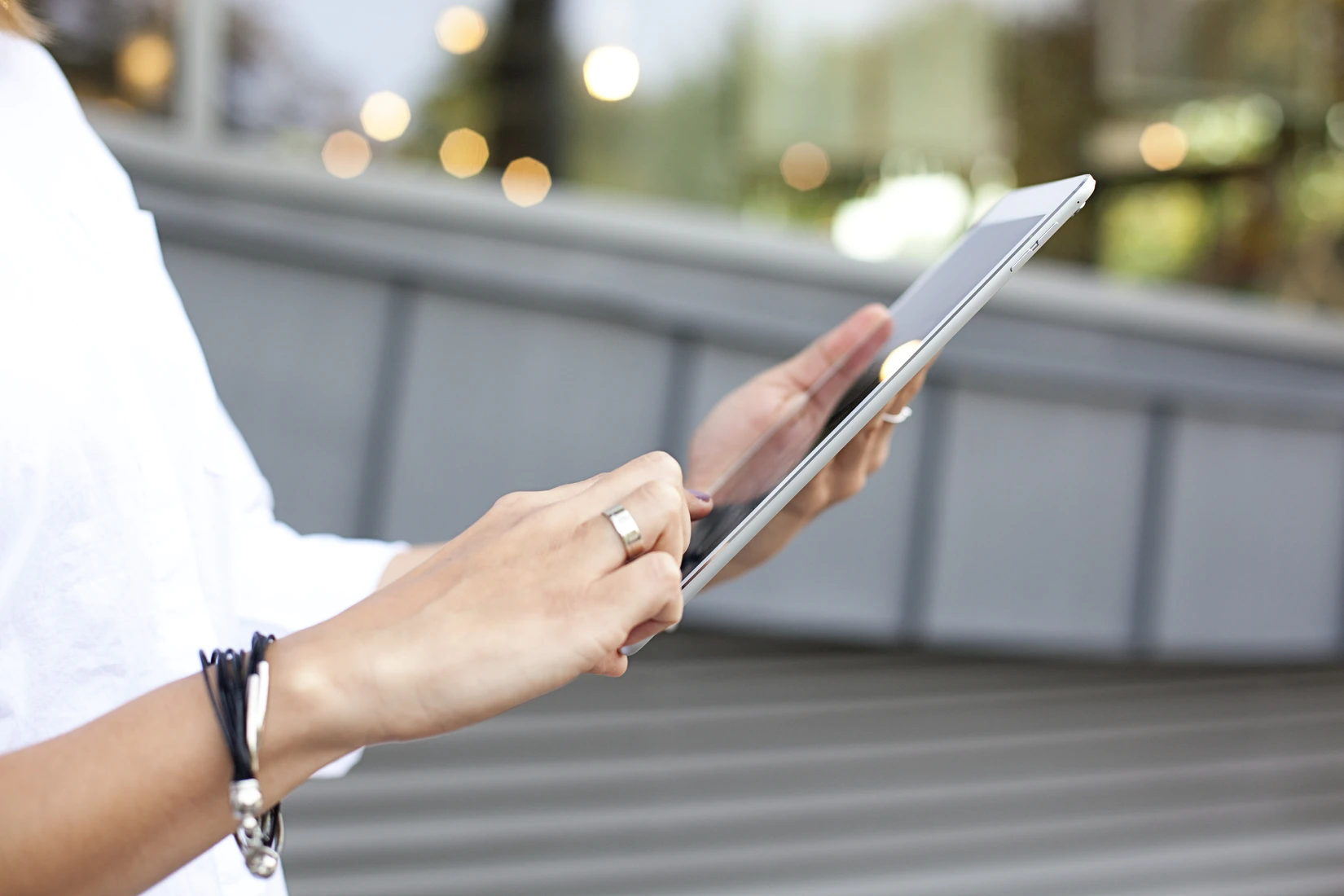 One of the main reasons for the growing popularity of Vue.Js is because it is extremely easy for developers to understand the framework. This means that the developer can easily add Vue.Js to their web project. Vue.Js also has a well-defined architecture to store your data along with life-cycle and custom methods. Vue.Js also offers additional features such as watchers, directives, and computed properties, which makes it extremely easy to build modern apps and web applications with relative ease. Another major benefit of using the Vue.Js framework is that it makes it easier to build small and large scale web applications within the least amount of time.

Another reason why Vue.Js is gaining popularity amongst web developers and app developers is that the framework facilitates them to integrate with the existing applications. This means that you can go ahead and include Vue.Js CDN and start working on it. Furthermore, almost all third-party Vue components, along with libraries, are not only available but also supported with the Vue.Js CDN. Additionally, the app developer does not have to set up Note and NPM to use Vue.Js. What this means is that it is extremely useful for the development of new web applications.

Vue.Js is a great choice for many app developers because it encourages two-way communication. This is made possible with MVVM architecture for handling HTML blocks. In this way, Vue.Js is a lot similar to Angular.Js, which also makes it easier to handle HTML blocks. With Vue.Js, two-way data binding is extremely easy. This means, any changes that are made by the app developer in the UI is passed to the data, and the changes carried out in the data is reflected in the UI. This is also one of the reasons why Vue.Js is also known as Reactive because it is able to react to what changes are made to the data. This sets it apart from other libraries such as React.Js, which has been designed to only support one-way communication.

The Vue CLI is considered to be one of the best tools for a JavaScript framework. That’s because it allows app developers to kickstart a new project with features such as, Routing, state Store, Unit Testing, Linting, and Typescript, along with many other features that are all built-in. It also allows developers to save their presets to use in other future projects, reducing the amount of time that’s needed to build web applications. Apart from that, you can also add features to your app in the future, which gives Vue.Js another major advantage over its competitors.

Vue.Js allows app developers with multiple ways of implementing transitions to HTML elements while adding or updating something from the DOM. Another advantage of using Vue.Js is that it provides the option to add third-party animated libraries into the environment so that app developers are able to create better functioning and interactive user interfaces.

Another core functionality of Vue.Js is its computed properties. This means that it allows designers and developers to attend to any changes made to the UI elements and make the necessary calculations without the need to add any additional coding. This is another reason why Vue.Js is considered to be the preferred choice for mobile app development for many professional developers.

When it comes to developing fully functional and user-friendly mobile apps for business, it’s easy to see why Vue.Js is considered to be one of the best options available. As you may know, Vue.Js has been inspired by two amazing frameworks, Angular and React. This means that it contains the best features of both of these popular frameworks. For instance, similar to React, Vue.Js is component-based and utilizes Virtual DOM, which gives it a tremendous amount of speed. Also, similar to Angular, Vue.Js offers many directives along with two-way data binding. In short, Vue.Js is not considered as a library like React.Js or a full-on framework like Angular. But, it offers developers the best of both worlds.