The Hidden Advantages Of Cross-Platform Over Native App Development 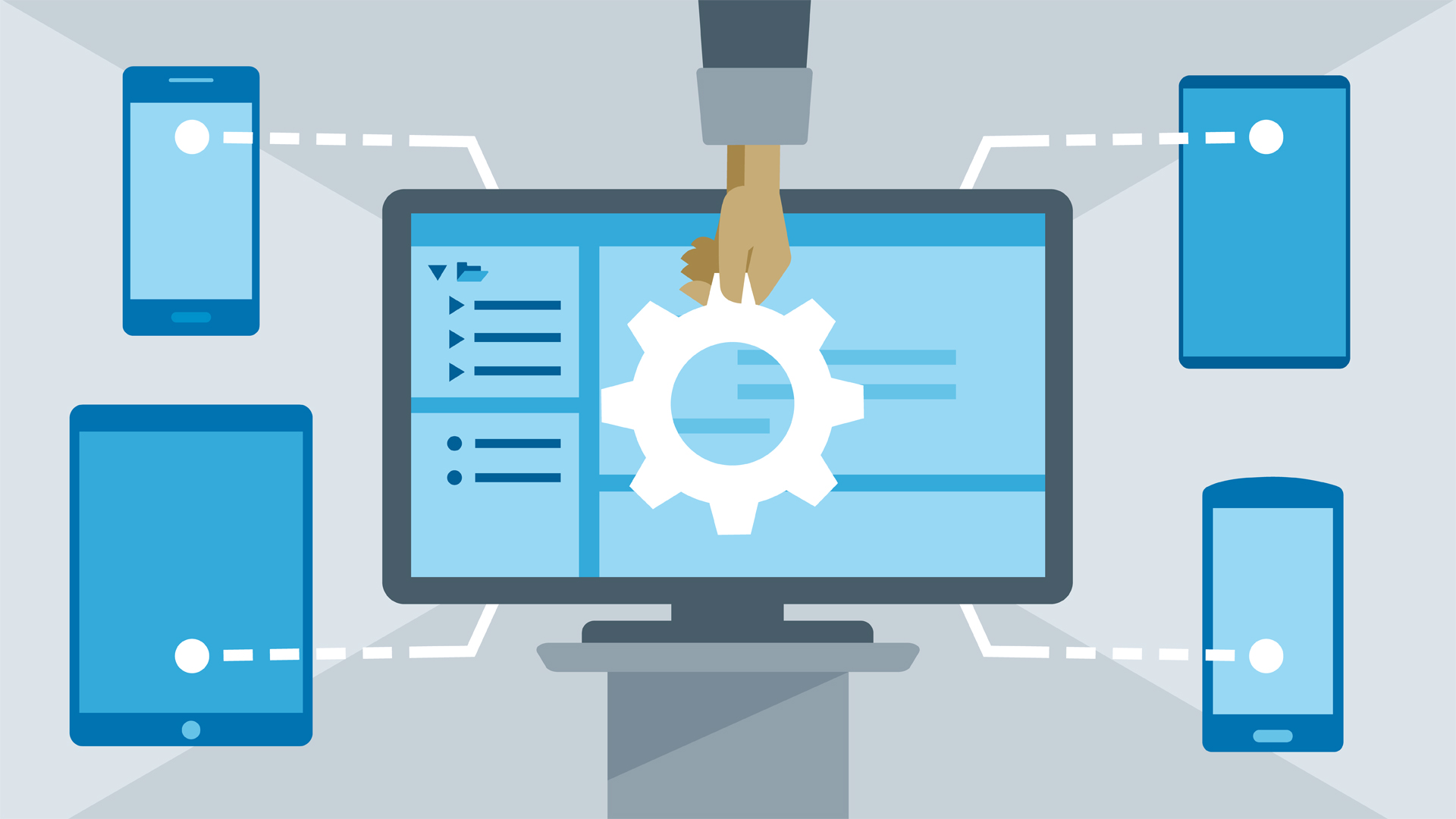 App development is hard and stressful when you do not know where to start.  To begin you will be confronted with native app development and cross-platform app development.  This might not seem like a big issue, but understanding the differences and which you should use to make your life a lot easier is important.

What We Mean By Cross-Platform And Native Applications

Being new to app development is hard and understanding what cross-platform and native applications are is the first step to designing an app. To better understand native and cross-platform app development, you need to think about the platforms you work with.  Most apps are made for either iOS or Android with many being made for both. Blackberry and Windows are other platforms that are available but are not as widely used.

When looking at development, a native app is an app created for only one platform.  This can be an iOS app or an Android one that only operates on that platform. The app creation is completed using a native language of the platform’s operating system.

In the same vein, cross-platform applications will be exactly what the name suggests.  These are applications made to operate on various platforms.  Generally, they will operate on both Android and iOS as they use some similar base coding.

Why Cross-Platform Apps Get More Attention From Developers And Users 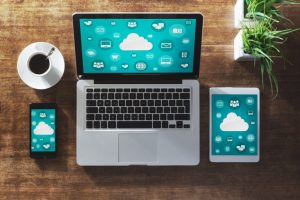 Building an application and placing it on the app market does not automatically provide the attention that you want.  Native apps will only get the attention of users and other developers who are active on the single platform the app operates on. Cross-platform apps will get more attention, but why?

Cross-platform apps get a lot of attention from developers because they make life easier.  All the coding is done once and your app has greater visibility online. Making your application compatible with multiple platforms helps to attract more users to the product. Still, it is important to remember the disadvantages, which are common to this development method.

The primary drawback is that you do not actually code everything for all platforms at once. This would be impossible because every platform requires slight adjustments to the applications. However, you need to write small amounts of additional code to enable the app to run correctly on the platform.

One of the primary reasons why you need to look at cross-platform app development is the attention it gets from users. According to Smart Insights, the average American consumer will have 3.64 connected devices. This means that users will have multiple devices where they place the app that you create.

This approach to app development lets you develop an app that users can download onto all of their connected devices. Additionally, if a user enjoys the experience they have on your app, they will recommend it to other people who might have a different device. By using cross-platform app development, you are able to cater to everyone’s needs due to functionality your application provides.

Cross-Platform Apps Are Like Icebergs: Visible And Hidden Powers

Cross-platform apps are like icebergs. There are benefits and powers that you can easily see, like the top of an iceberg. There are also hidden powers that the apps can provide which are like the underwater sections of the iceberg and these are generally more impressive than the visible powers. 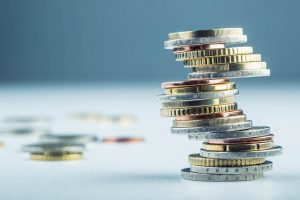 The first of the visible powers of cross-platform applications is that they can be cost-effective for their developers. These apps are more affordable to build and support because they often use React Native for coding and this is a clearer and easier to understand language.  As these apps are more cost-effective for developers, this can filter down to the users in regards to pricing points. Greater profits are made from the price set for the app, but this could be reduced making the application more attractive to new users.

One Team For Multiple Platforms

Not all app developers are able to code in different native languages, which increases the need for teams capable of creating the app. You need more funds to pay for all of these teams and this could result in you only having the budget for one app on one platform. Cross-platform development can be done by one person or one team as long as they know the React Native language.

UX uniformity is the first hidden power for both users and developers. UX uniformity ensures consistency in the app usage and customer really appreciate this. When it comes to native development though, the Android app, for instance, will generally have a different interface compared to the iOS and Windows app. This makes using it harder as people learn different navigation and commands for the same app on different platforms.

Cross-platform apps will not have this issue and offer the same UX for all platforms. This makes them easier to use and will ensure that everyone is happy when using the app. Troubleshooting problems is also easier with UX uniformity as one change can be pushed across all platforms. 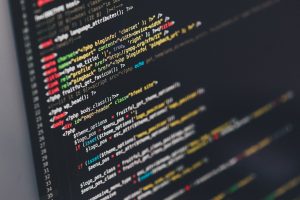 Cross-platform app development is ideal when you create a prototype as it is faster and offers testing on different platforms. You can test the product-market fit for the app without putting in the time for native development. You can also get user feedback on multiple platforms to better understand what your next steps should be.

Cross-platform applications are better for both developers and users. Developers are able to develop and troubleshoot their apps faster while creating a uniform experience. Users are able to use the apps on all their devices and recommend them to friends with different devices to them.